THE REBIRTH OF AN AMERICAN QUARRY

The Phenix Marble Company is breathing life into a long abandoned quarry located in the ghost town of Phenix, Missouri.

In 1884, blasting during the construction of the Kansas City, Clinton, Springfield railroad uncovered a major limestone deposit in northern Greene County, Missouri, around the town of Phenix. For two decades, C.R. Hunt of Kansas City operated the quarry as the Phenix Stone and Lime Company, but in 1905, a marble finisher in Milwaukee named W.J. Grant happened to have a piece of the Phenix stone in his shop and recognized that the material was of an extremely high grade, and could even take a polish. Grant made his way to Kansas City and purchased an interest in Hunt’s business, which the partners soon renamed the Phenix Marble Company.

For the first three decades of the twentieth century until the Great Depression, the Phenix Marble Company was one of the largest producers of cut stone and marble in the (then) West; its quarry employed hundreds of people and produced more than 250,000 cubic feet of stone annually. Phenix cut stone and its signature “Napoleon Gray” marble were distributed nationwide by the Tompkins-Kiel Marble Company, which had showrooms in Kansas City and Saint Louis, on 5th Avenue in New York and Market Street in San Francisco, and in several other cities, as well. “Napoleon Gray” marble — so named because of its resemblance to a French marble popular during the Napoleonic era — graces the walls of the trading room of the New York Stock Exchange, and the grand entrance of the Palace of the Legion of Honor in San Francisco, as well as myriad capitals, banks, train stations, grand hotels, museums, and other public and commercial buildings in the states between.

Production ground to a halt during the Great Depression and the railroad track that carried the material to market was abandoned. During World War II, much of the iron equipment was requisitioned and scrapped  to provide raw material for the war effort. After the war, the American market was flooded by marble returning from Europe on ships that were supplying the rebuilding efforts; European industry and agriculture had been decimated, and raw materials like stone were the only products available for trade. 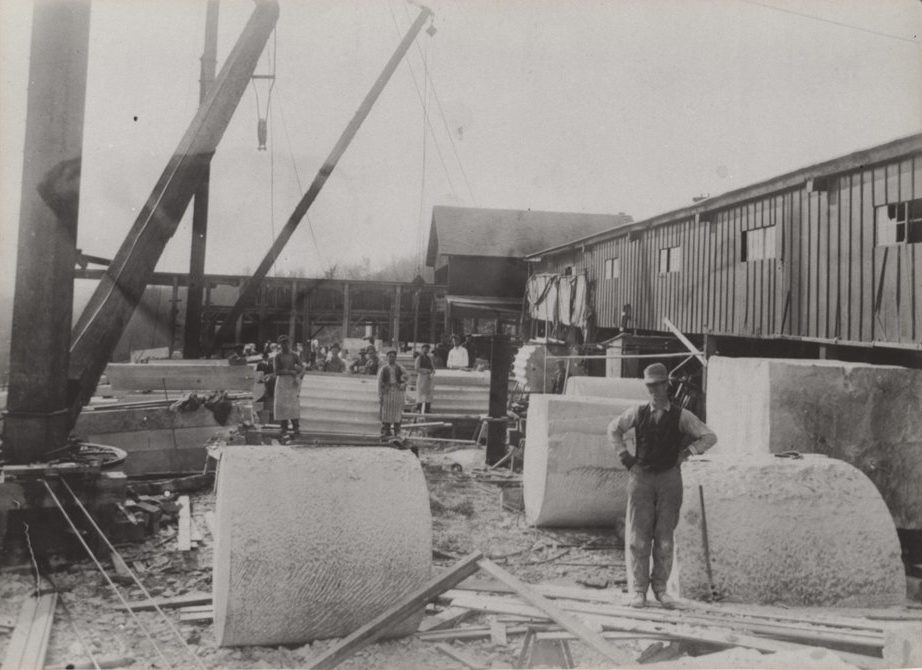 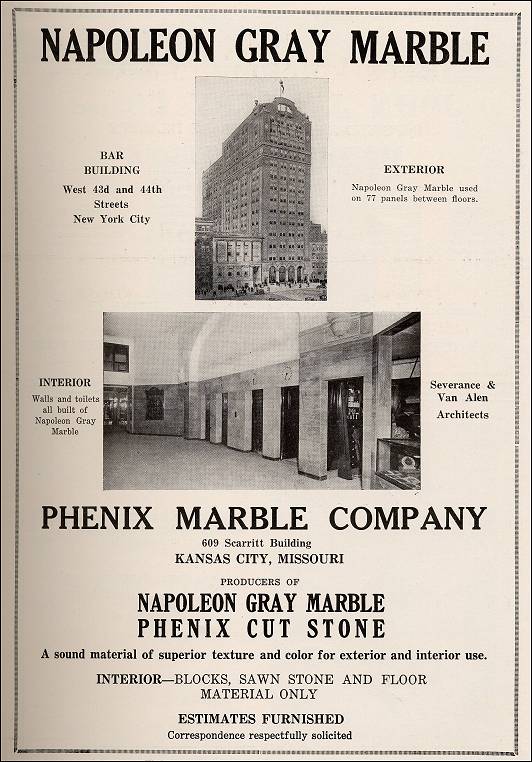 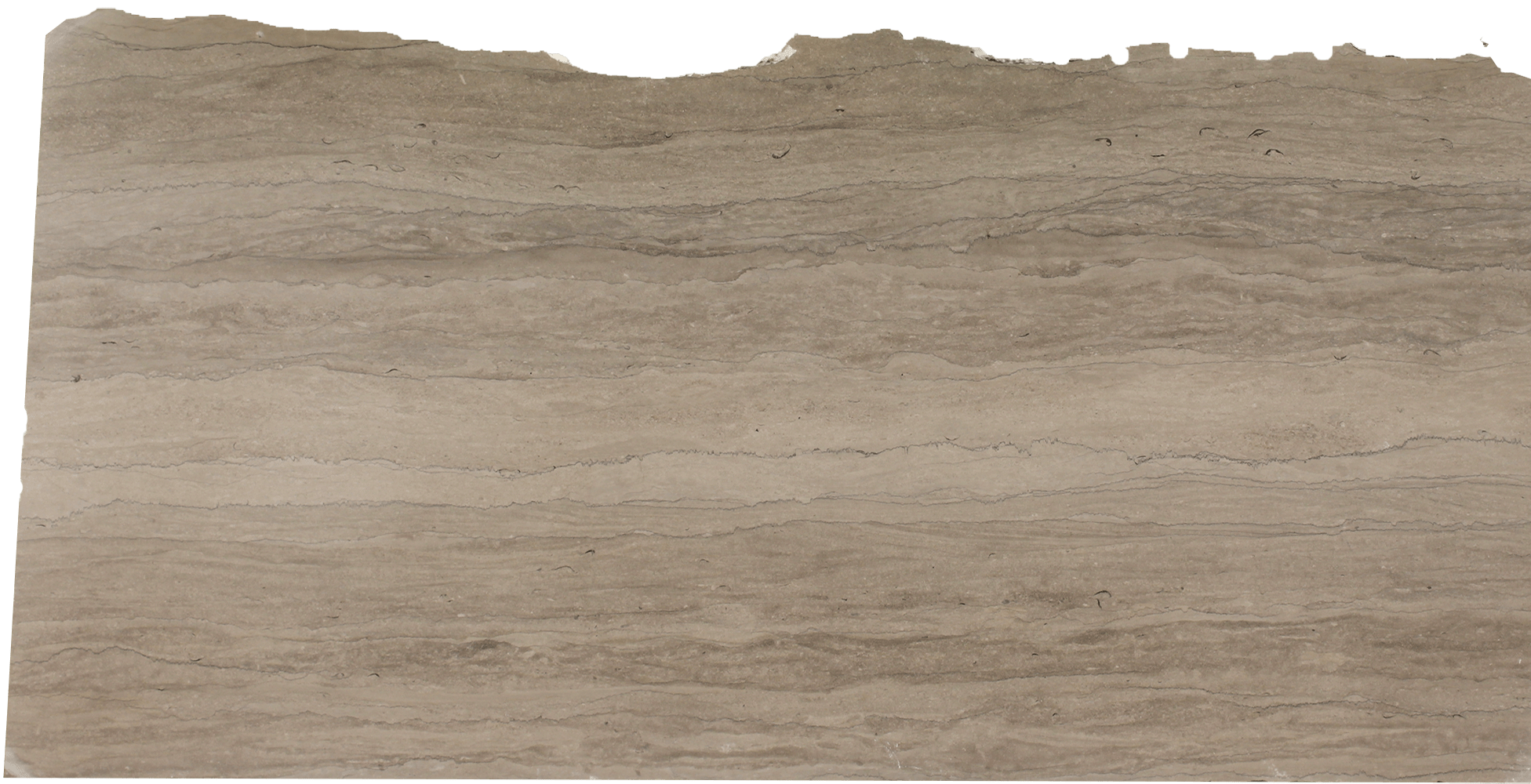 The classic marble that made Phenix famous. Slabs are cut “against the grain” exposing the beautiful brown and grey vein pattern. 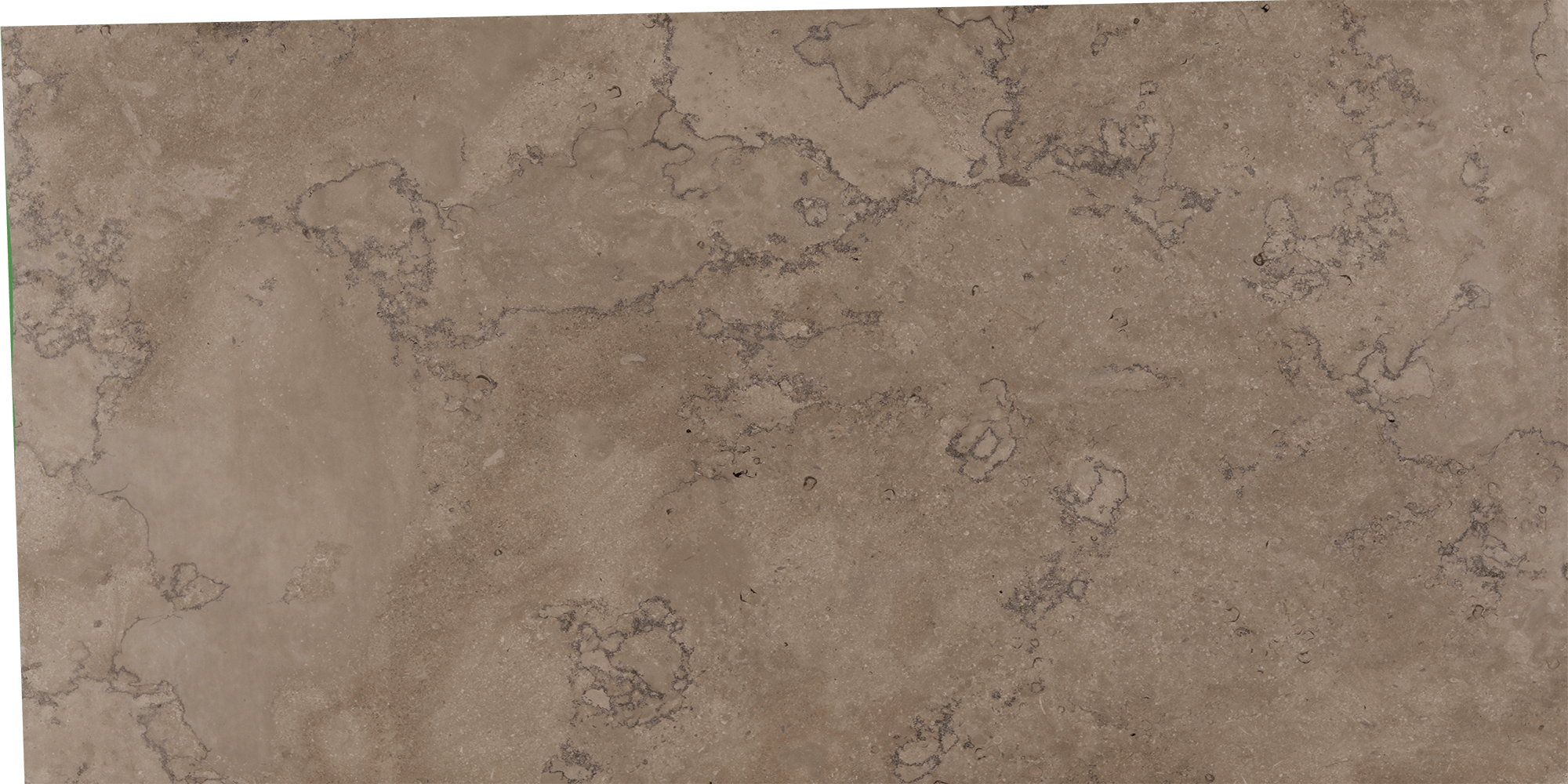 An alternative to the Napoleon cut, Fleuri slabs are cut “with the grain” and have a more non-directional, cloud-like vein. 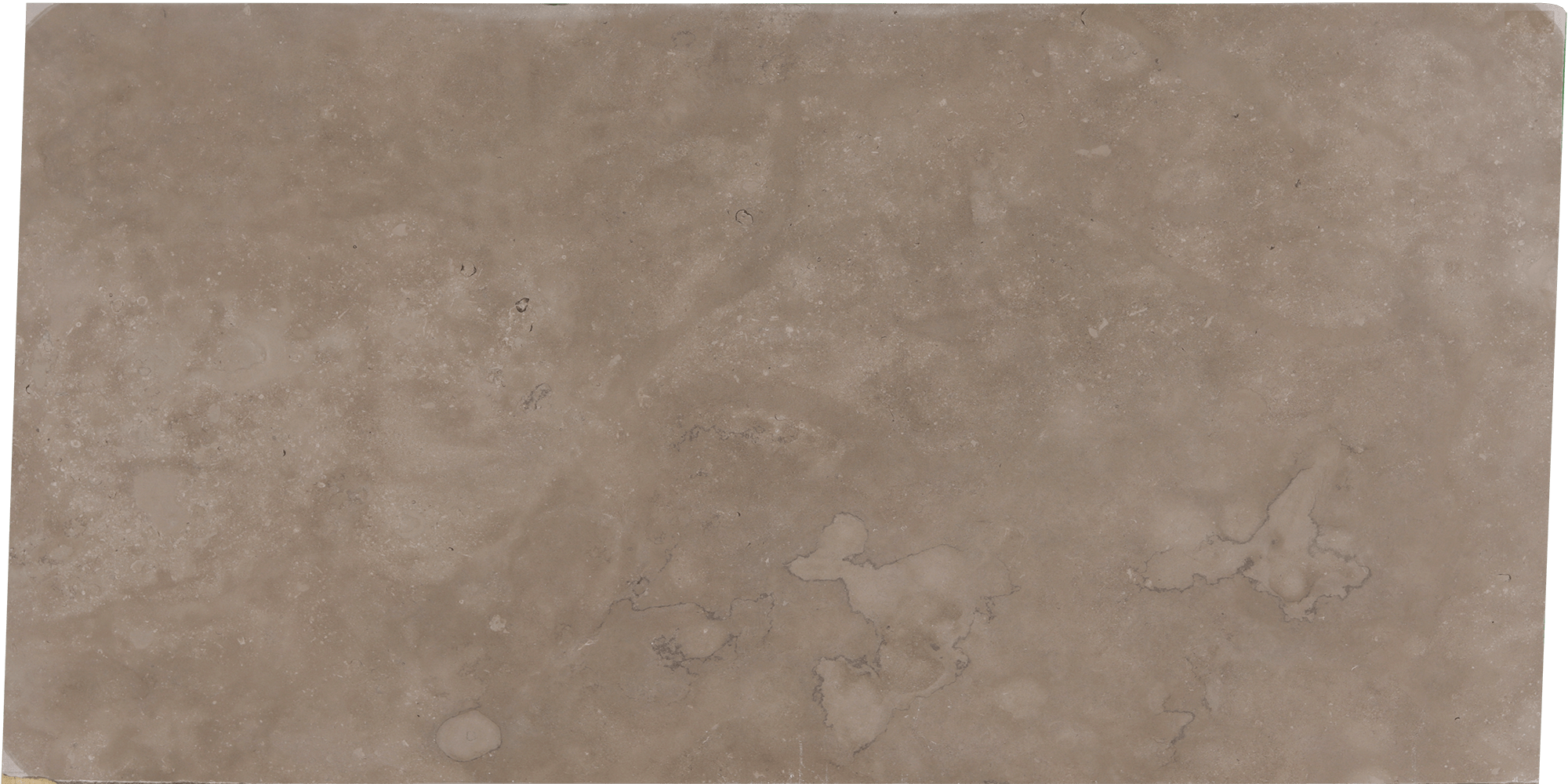 Clear Fleuri slabs are cut between dark veins, giving them a more muted appearance with less of the dark cloud-like veins as Fleuri Dark. 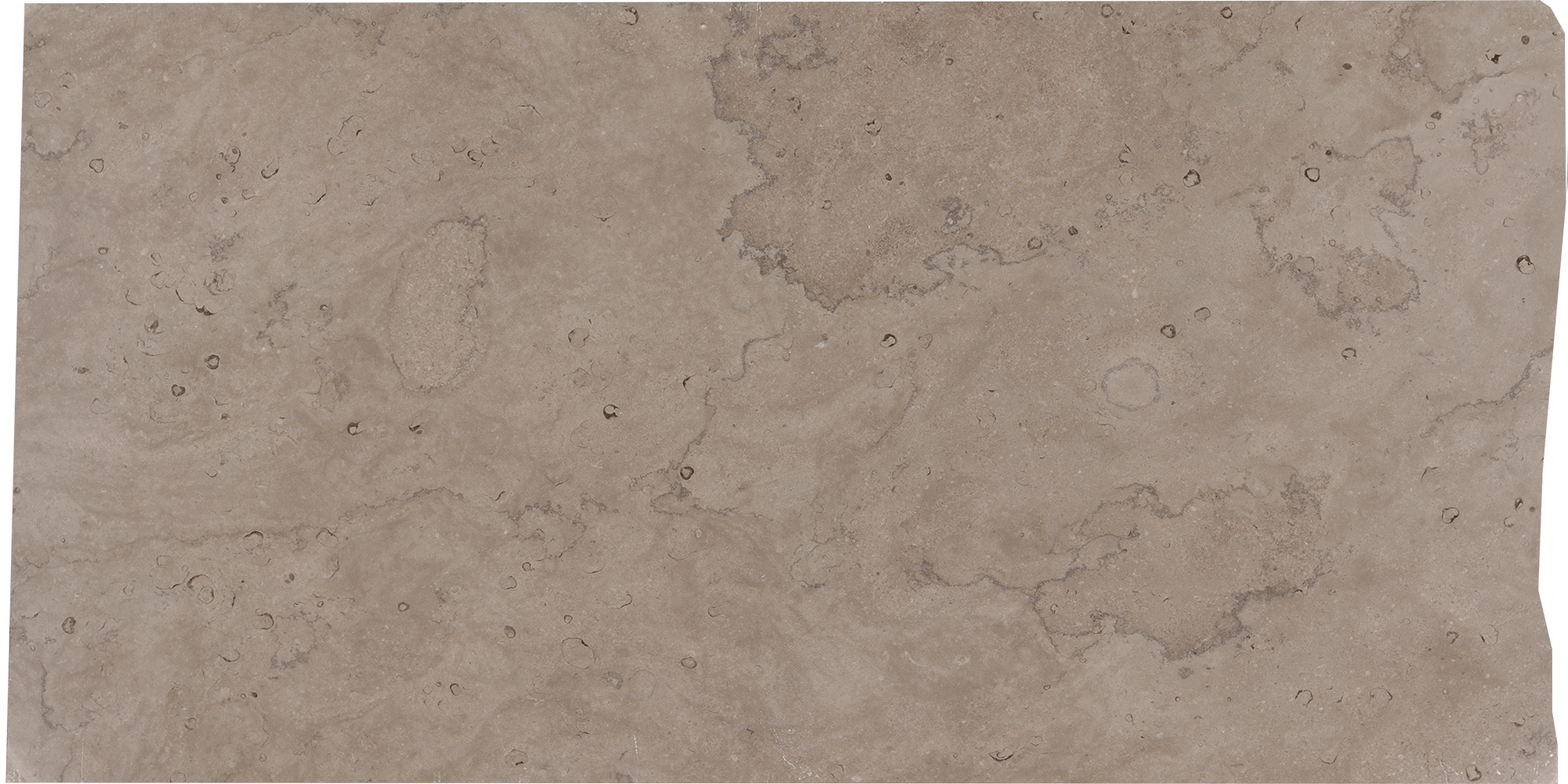 If you’re a fan of the seashells, brachiopods and other fossilized sea life found in all Phenix Marble you can specify a Fossiliferous slab. Fossiliferous slabs exhibit a higher concentration of sea life than a typical Fleuri slab. 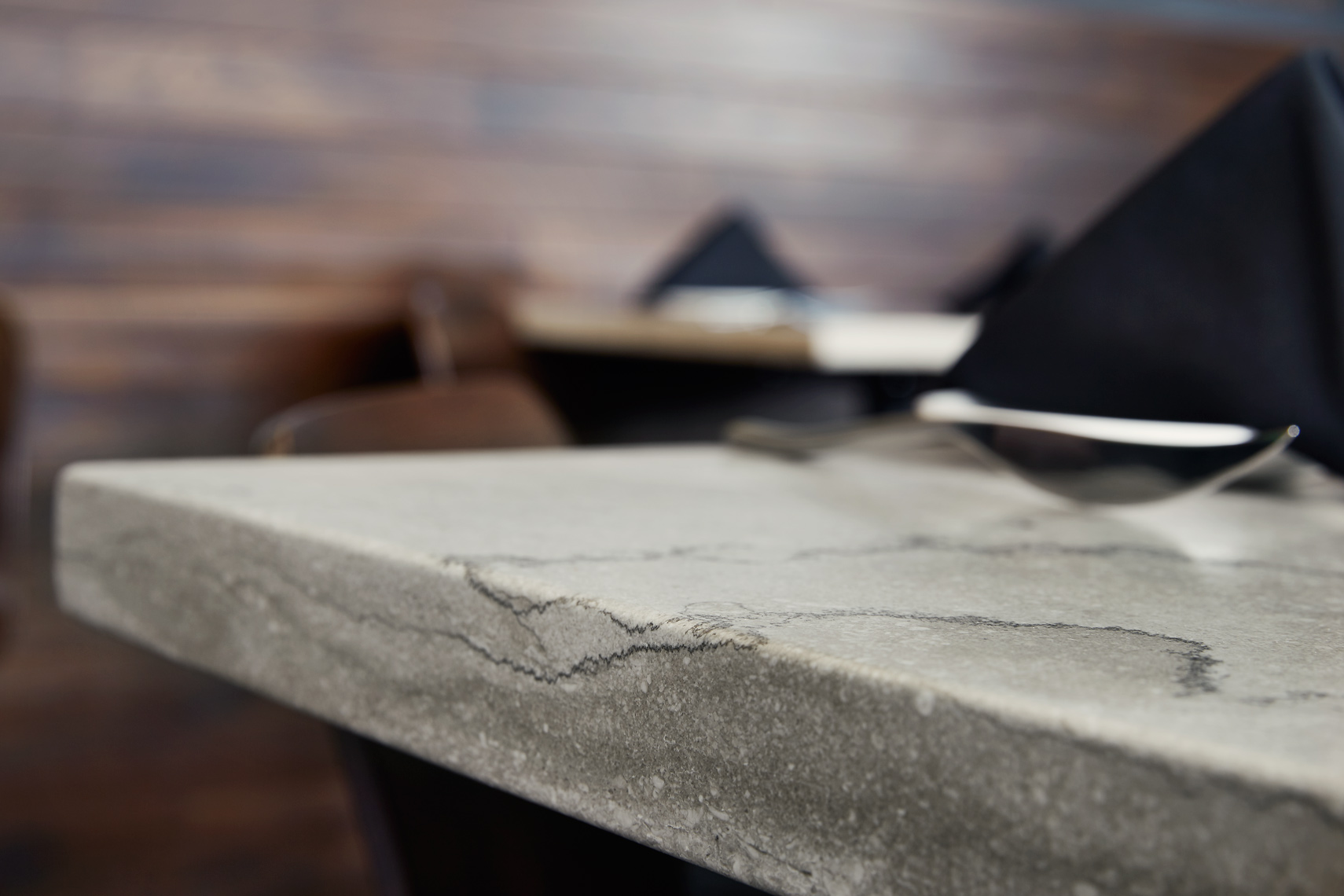 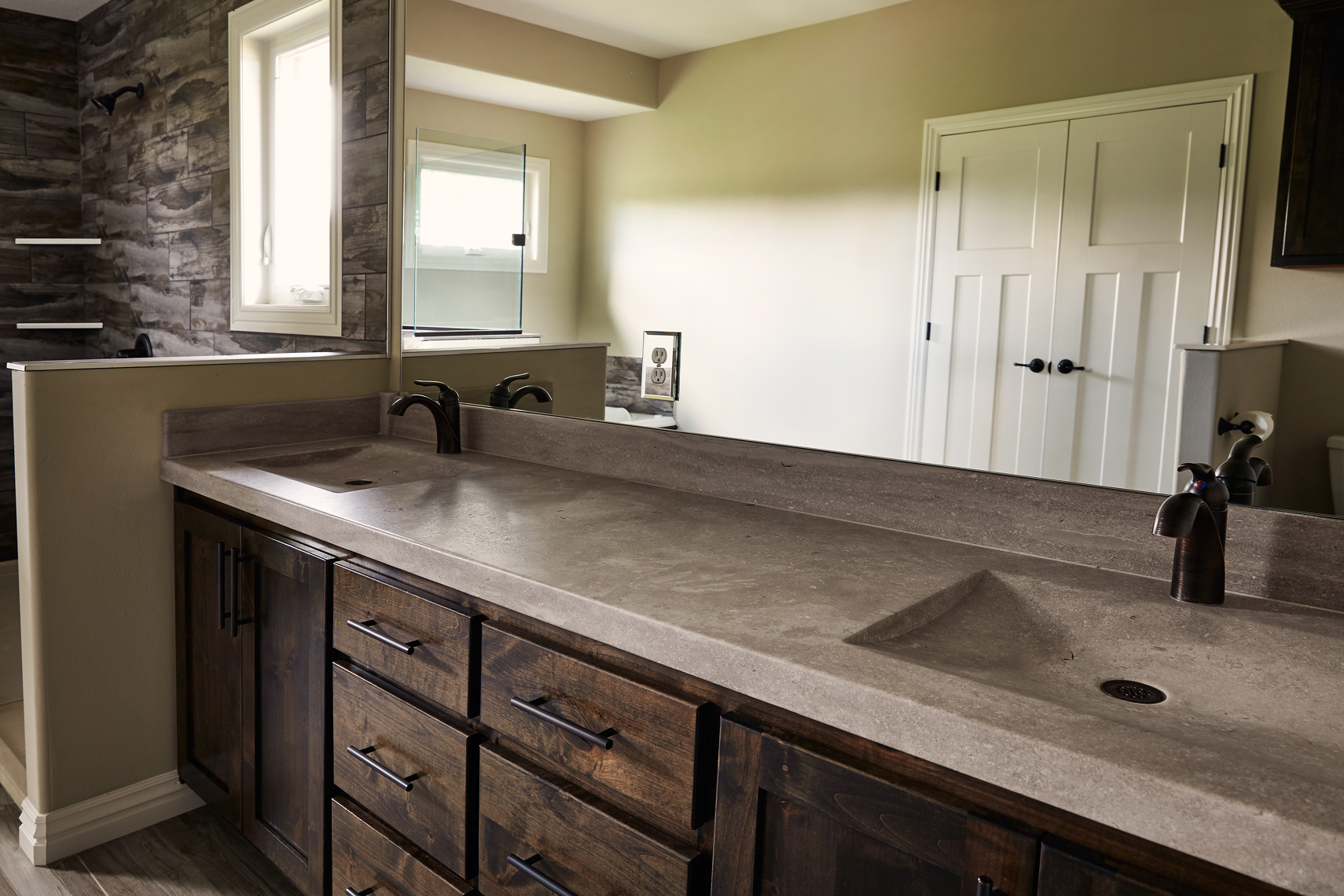 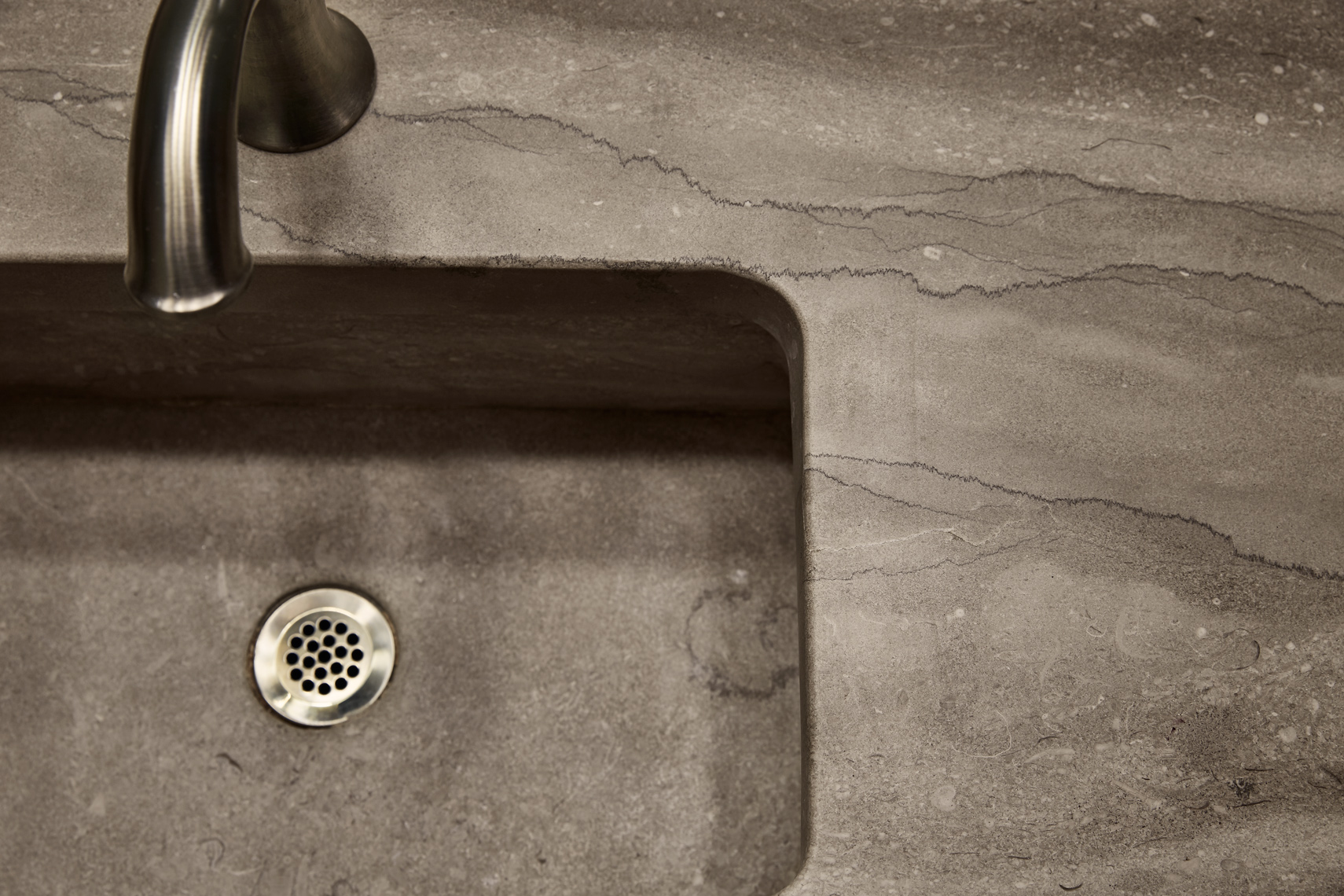 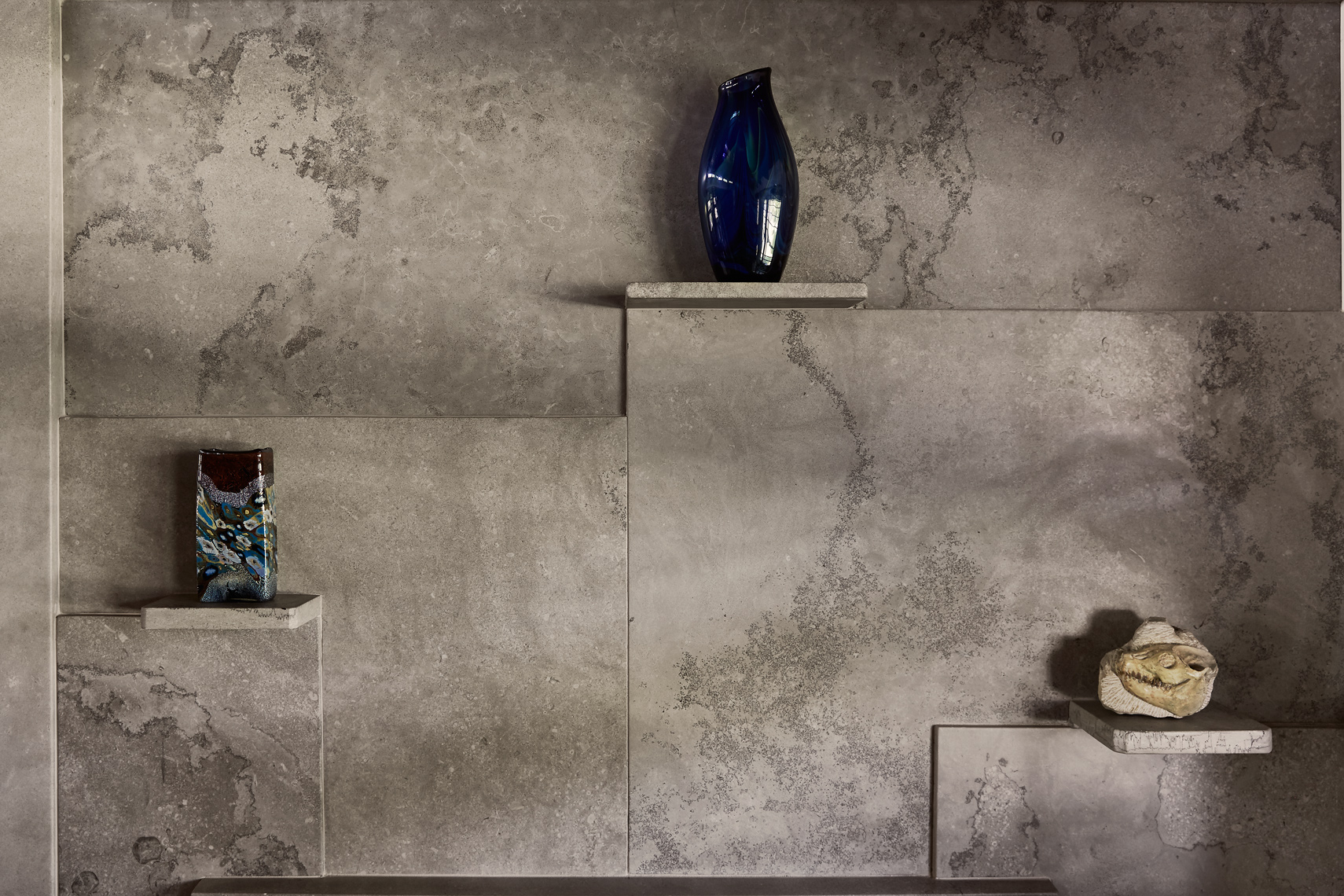 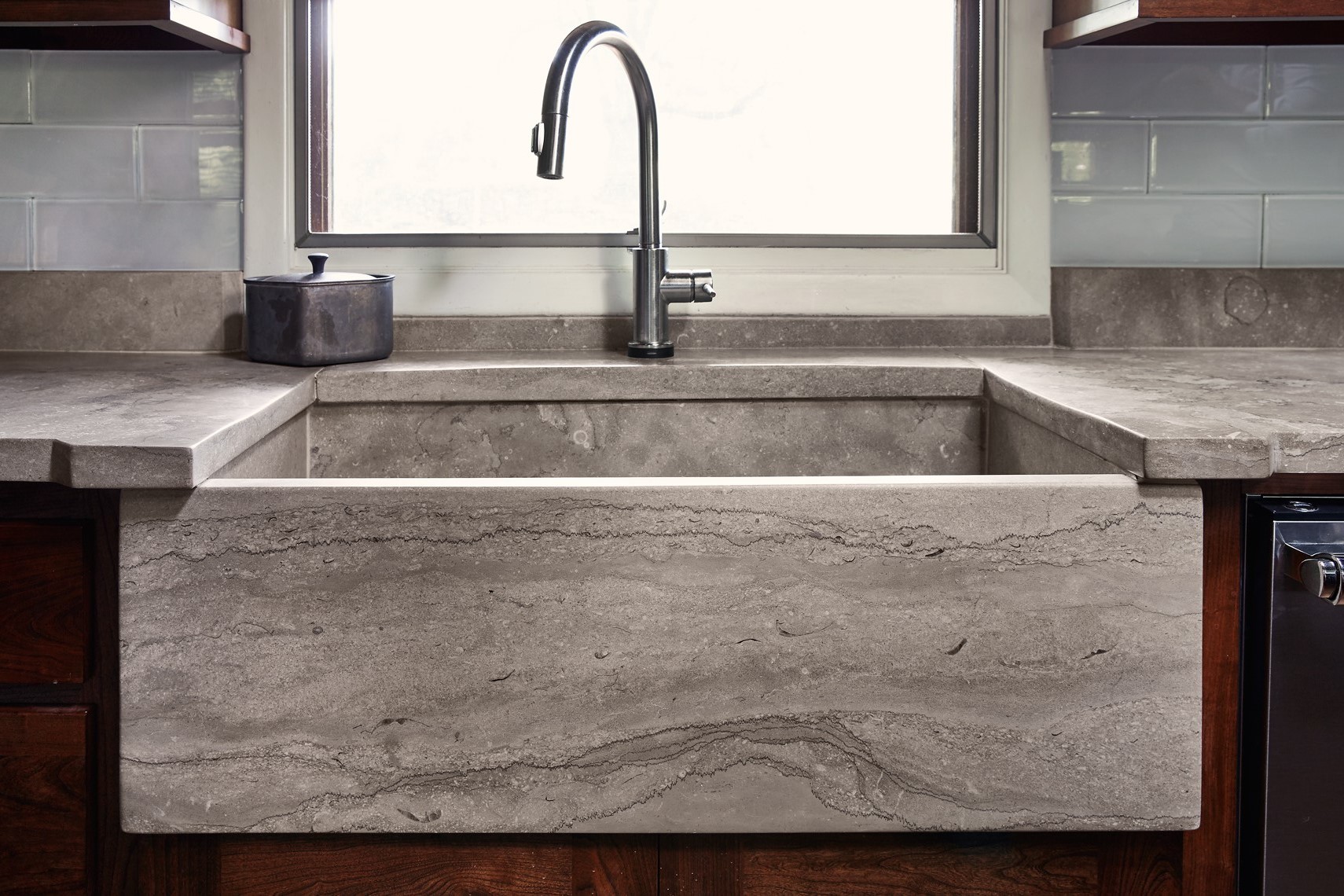 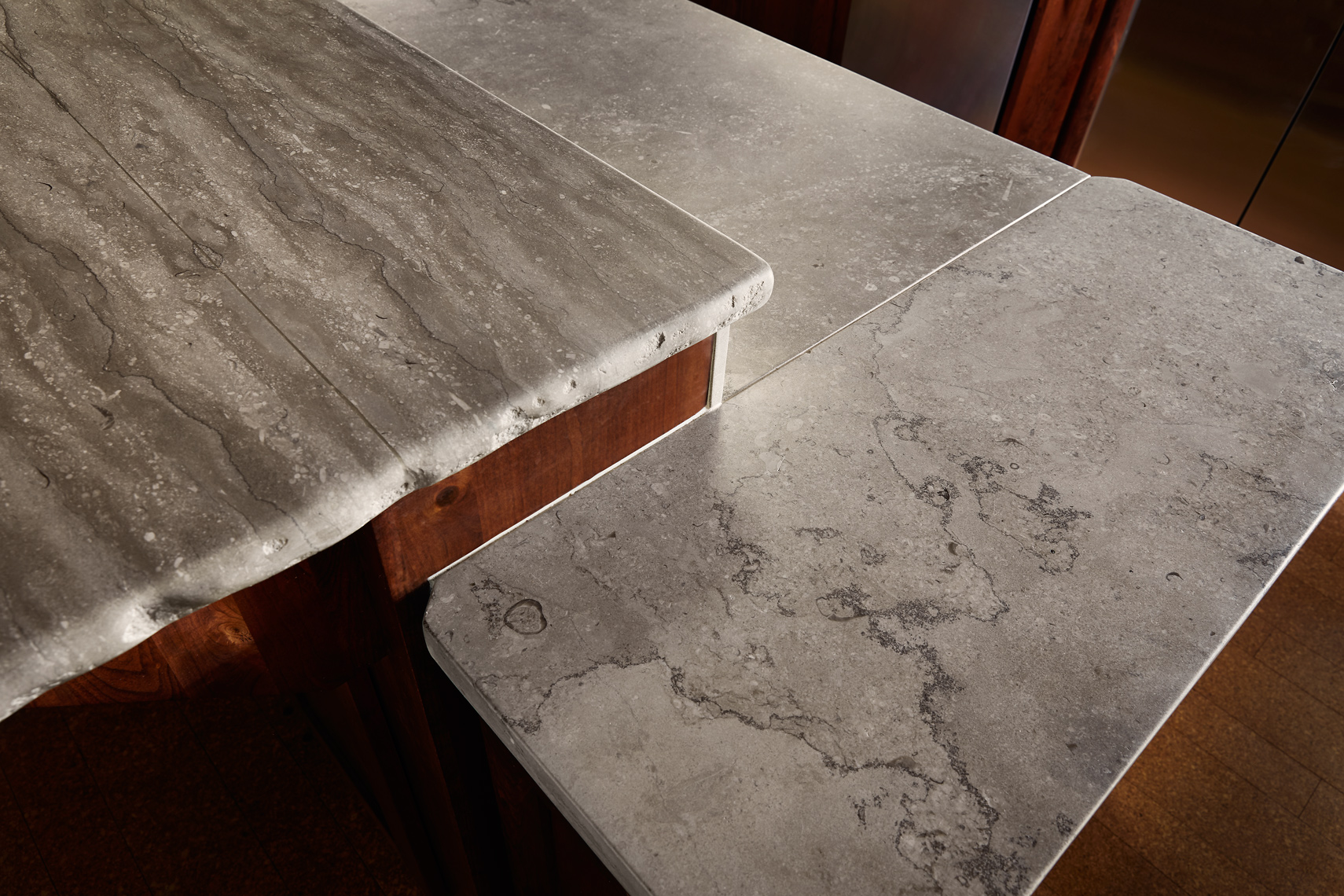 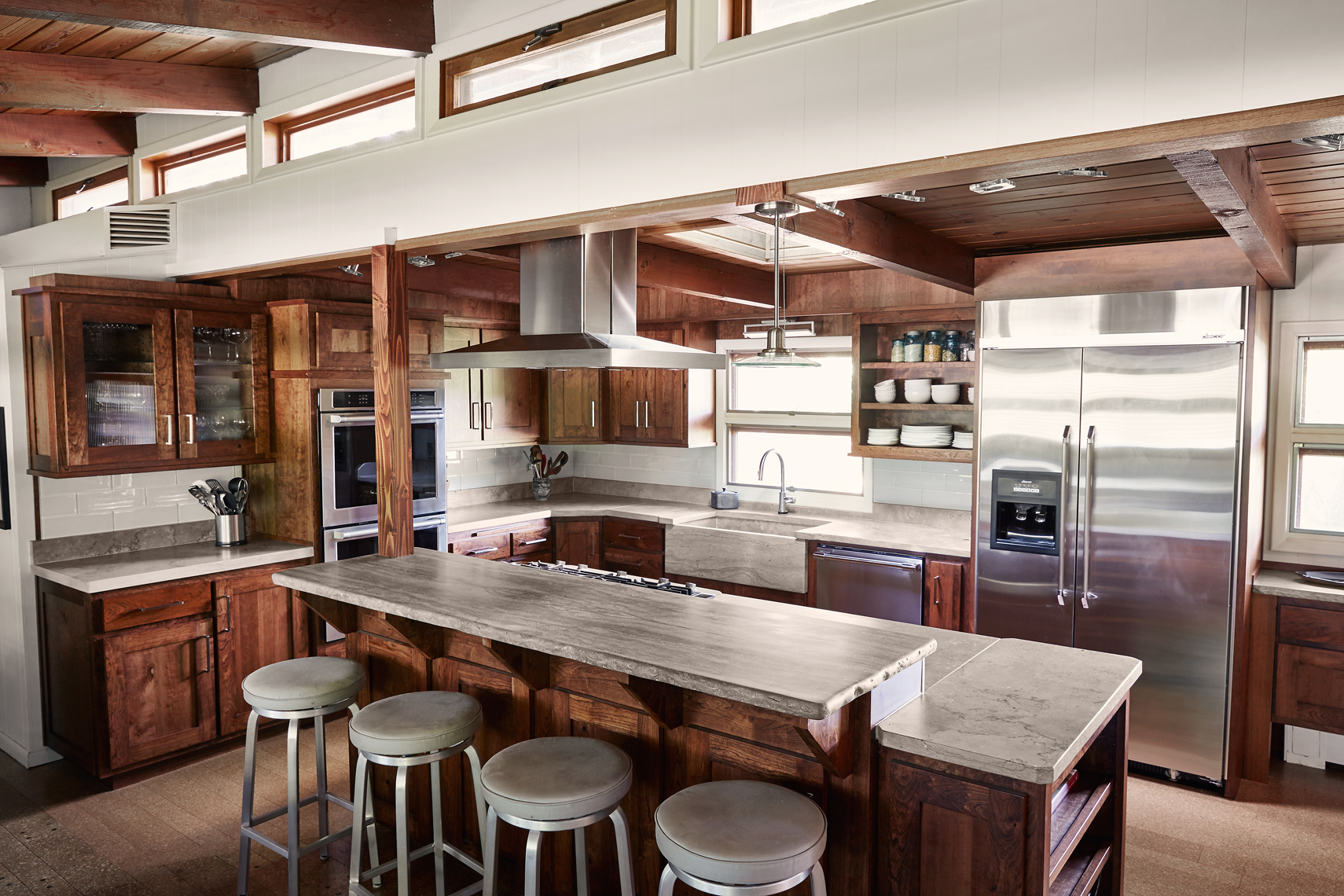 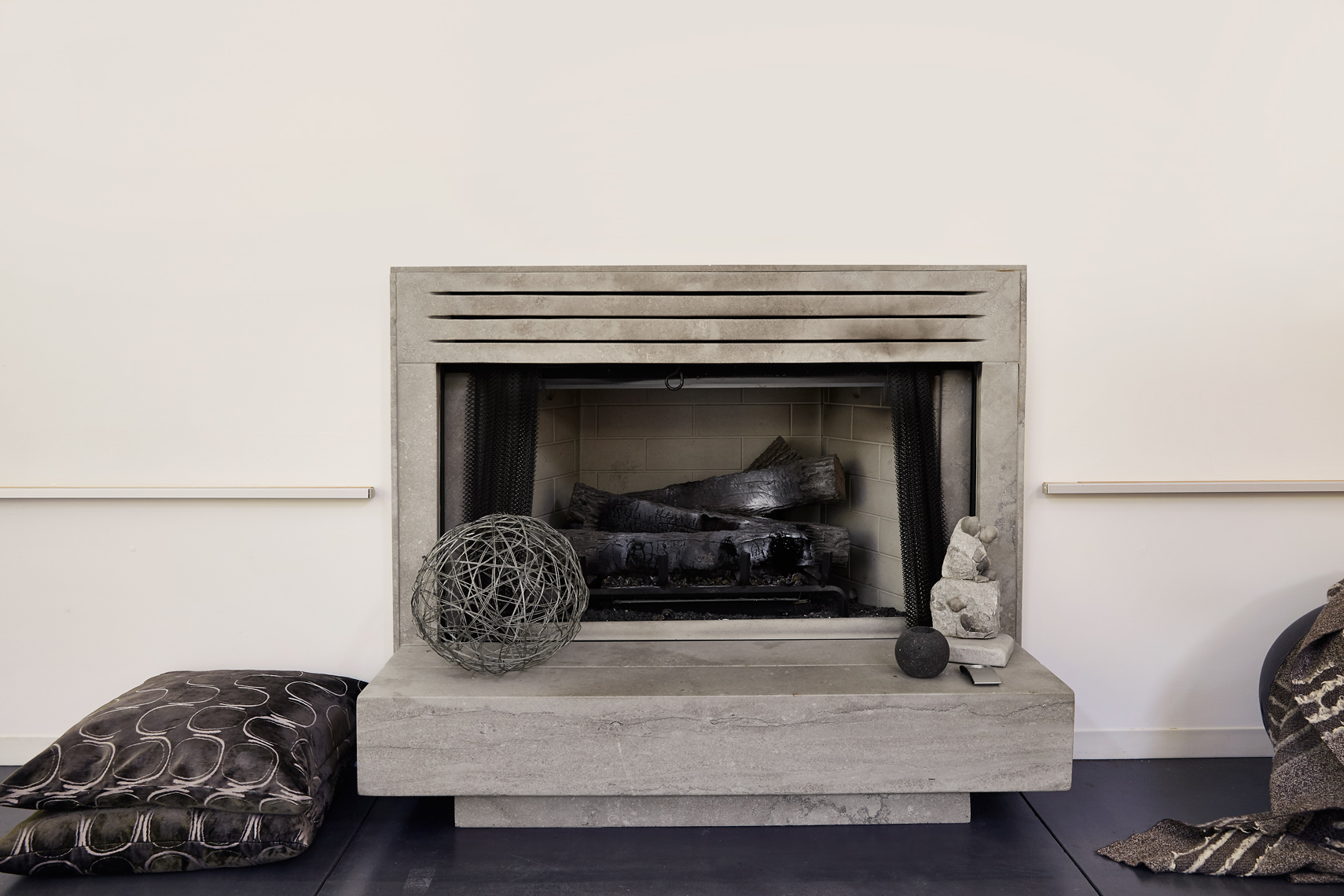